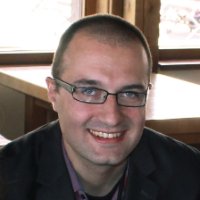 Sign up to get updates and an exclusive launch discount in your inbox. 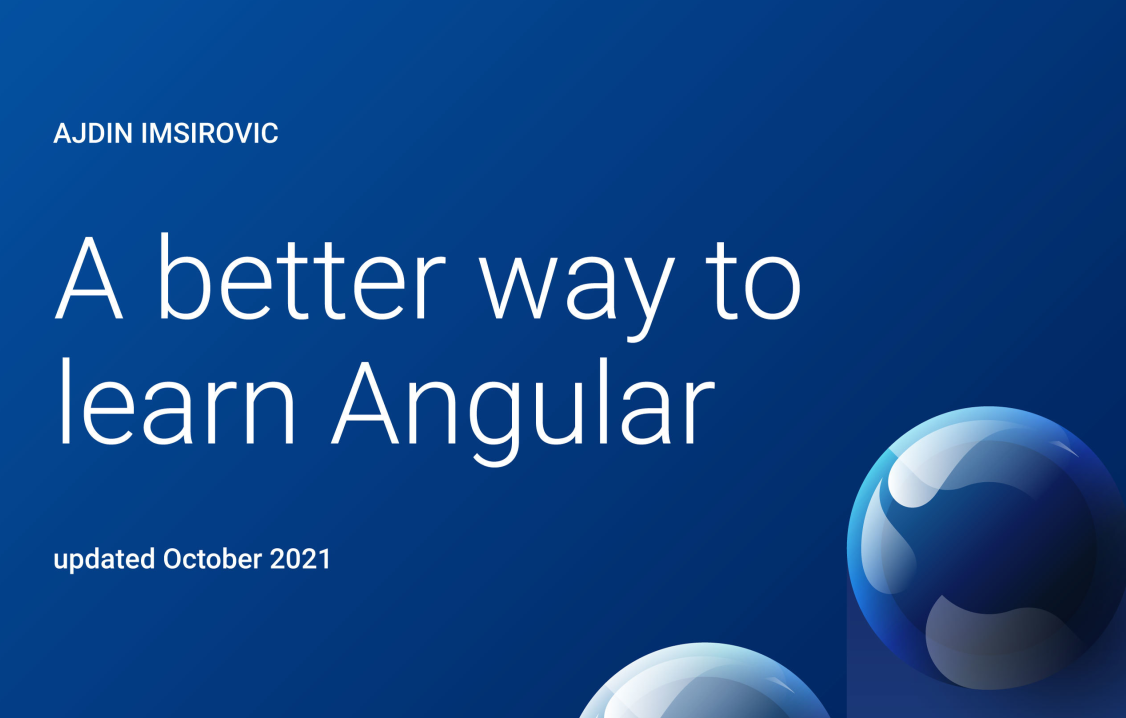 Things we'll gloss over
Unfortunately, we couldn't fit all of these concepts in such a short book like this one, without making it a lot more theoretical (and a lot longer).
Explanation of the reason why this book was written the way it was
The focus of this book is on *practicality*. I wanted to write a book that would give the most value to its readers in the shortest amount of time.
Here are a few things to consider regarding this concept:
1. This book comes with its own repo. I've referenced this repo throughout the book, and it should serve as a quick way to check against your own errors as you read it.

2. The goal was to make this book into a tool that would give a complete Angular newbie a chance to get to some level of comfort with Angular, in a neat and practical package. I dare say that this entire book can be read, cover from cover - *while following examples* - in about 5-6 hours.

The above two considerations make this book very useful if you're faced with the following situations:
Obviously, this book opens more doors than it closes.
It's my attempt at giving the best bang for not only the buck, but also for the time invested.
There's many Angular materials online that are simply too complex to grasp, and take too much time to go through.
Hopefully, I've achieved my goal with this one.
## Additional explanation
In early 2018, I set out to write an in-depth book on JavaScript basics.
This single book soon turned out to be over a thousand pages long, so I've split it into three books.
Again, these three books started getting a bit on the heavy side, so I've again split them into the total of five books.
It's 2021, and those books are still in progress.
I've learned one thing from this experience.
Maybe it's better to sometimes write books that go for quick wins.
Not that anything is inherently wrong with my JS books. Actually, I'm really proud of them.
But with this Angular book series, I wanted to try a different approach. I hope you'll like this different take on learning a JavaScript (TypeScript) framework, and that you'll get value out of it.
If that's the case, please shout it from the rooftops!
It's quite a lot of work to write a book like this, and it's not a very glamourous job. Also, you won't make too much money with it.
So, if you find yourself learning a lot from this book, please leave a review, or share your thoughts with me!
Thank you.
What's next?
This brings me to the topic of new books in this book series.
Currently, they are only a plan. I try not to plan too far ahead with these books - it's not a productive approach.
Thus, I've only planned to write the second book in this series, in the coming weeks/months - depending on my workload.
Currently, I envision the second Angular book to cover in more depth the topics of:
1. Working with Angular Animations
2. Observables
3. Subscriptions
4. Other basics of RxJS
5. A bit more explanation on TypeScript
6. Using ngx-bootstrap and MDL with Angular
In a few words, I'm planning to continue guiding the reader through the interesting world of Angular web development.
Till then, I wish you all the best in your life and career.

I am passionate about teaching, having written dozens of tutorials on my website codingexercises.com and published many technical books.

Before self-publishing books I authored four books on front-end development for Packt Publishing:


Bootstrap 4 Cookbook (Over 75 recipes to help you build elegant and responsive web applications with Bootstrap 4), June 2017

Get a launch discount

Sign up to get updates and an exclusive launch discount in your inbox.