This is a guest post by Juan Pablo Amaya, a product developer at CodeScrum. Codescrum is a software development company led by Jairo Diaz and focuses on creating user centric digital services and products for clients. This post originally appeared on the CodeScrum blog.

In a past post we shared a Rails starter template (rails-template) with a minimal base for building common rails applications. Now we want to show how to run the rails-template inside a Docker local machine and be able to do simple scale and load balancing.


The diagram below shows the architecture of the example. Basically we run one container for the Mongo database, one for the redis store and multiple containers for the Rails application and the Workers (Sidekiq). On top of that is the Nginx load balancer container that acts as a reverse proxy for the rails containers.


For our experiments with docker we are using docker-machine, that let us to create a Docker host on our machine through a Virtualbox VM. We are not going to talk about how to configure Docker on a local machine, but is fairly explained in the Get started with Docker Machine and a local VM guide from the Docker page.


Docker Compose is a tool that let us to define and run with just one file a set of docker containers. For our rails-template we are going to define three classes of containers (webapp, webserver, database) and linking together. Docker compose also allows us to do simple scaling up or down of any container that we have defined.


For each of our container definitions we need some docker images:


The docker compose file that define the containers is:


The docker-compose file defines a webapp service that use the image from theDockerfile of the project. This runs the application through unicorn, and links to the db service. This also sets some environment variables needed by the app, between them one important is the VIRTUAL_HOST environment variable, this is the trick that tells to the proxy service that this container wants to be proxyfied. We use the rails-template.docker as the virtual server name, so we need to add it to the hosts file:


The {docker-machine ip} value is taken from the command:


The db and redis services are self described.


The worker service links to the db and redis services.


To be able to run the rails-template in Docker we need to first build or pull the images, we do this with:


It is going to take some time while it download the images from docker-hub and build our rail image.


Now we can run the containers with the command:


The -d option is to run all containers in the background.


We can check the app in the browser at http://rails-template.docker

The Rails application also is configured to run a sidekiq async process that prints the current time every time a request to the app is made, we can see that working with:


Now that we have the application running we can scale the webapp service to 3 replicas and the worker up 2 replicas. We do this with the command:


Now there are two more webapp containers running in the docker machine and be automatically load balanced by the proxy container. We can check this making many requests and by opening the webapp logs:


We would be able to see how the requests are taken by each of the webapp containers and fire a worker background process.


The example code could be found in this repository:http://github.com/codescrum/rails-template-docker-compose-example-1

Get new free tutorials in your inbox 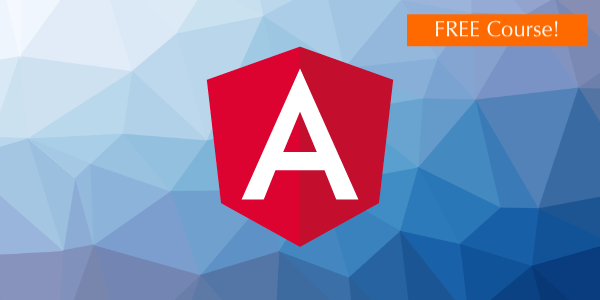 The Free Visual Guide to Getting Started with Angular

A free Angular course based on a unique visual approach 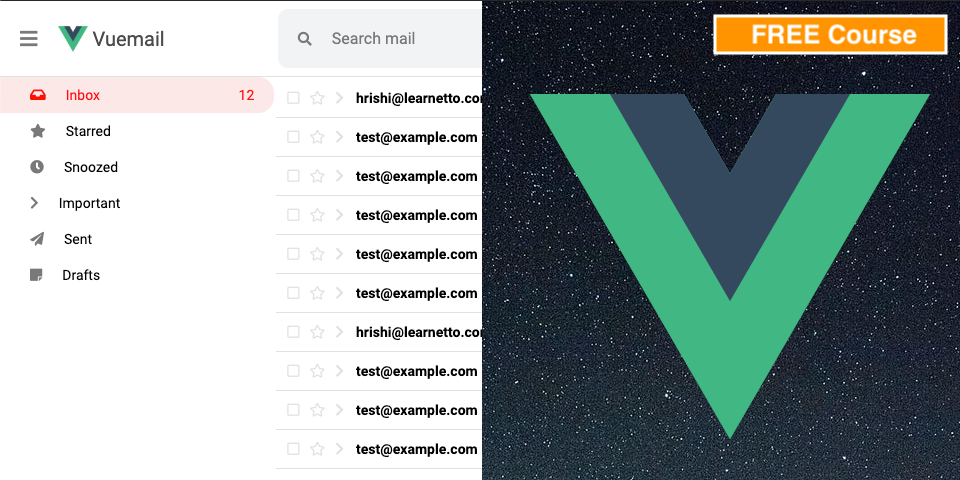 The Free Practical Introduction to Vue.js 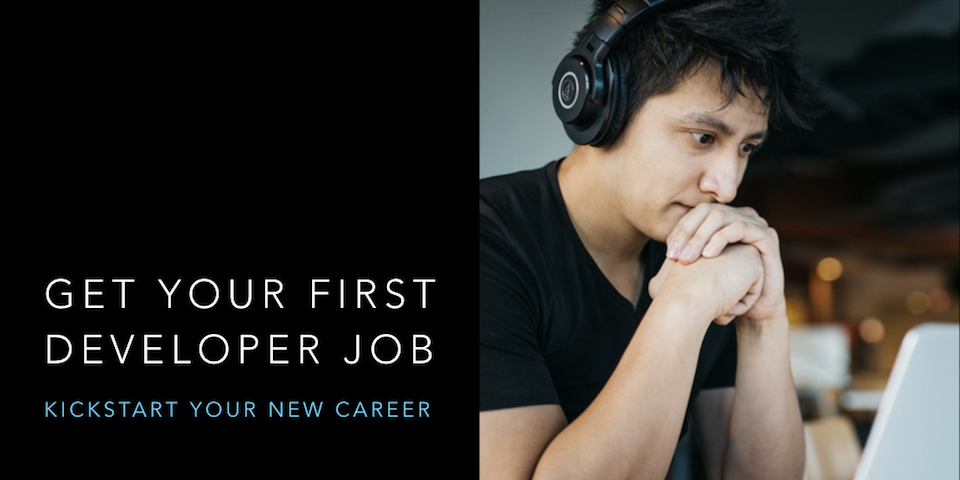 Get Your First Developer Job

Kickstart your new career as a software developer with expert guidance 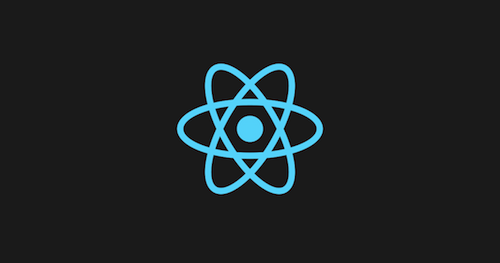 Ruby on Rails Fundamentals for Beginners 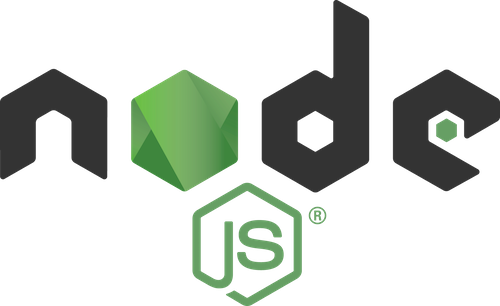 Node.js and Express Fundamentals for Beginners

Learn how to build modern JavaScript web apps with Node.js and Express