The F-word: How to Optimize Your Funnels as a Solo Founder 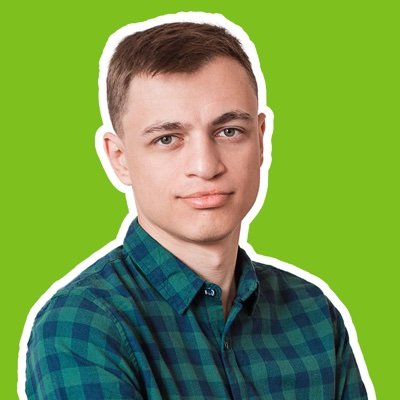 What problem does this book solve?

I've been in digital marketing for a decade now. I'd need more than two hands to count the number of hats I juggled over these years. Lots of mistakes made and witnessed, even more lessons learned.
One thing I saw over and over again was the lack of direction when it came to optimizing one's website for conversions. Few people knew what to do right away, and even fewer knew how to figure out an action plan.
Most entrepreneurs (and even some marketers!) chase shiny objects hoping for a silver bullet. Or copy other people's actions without regard to how well those fit their own business. Some things work, some don't.
But it's akin to throwing spaghetti at the wall – you don't really know what you're doing. And aren't controlling the situation.
This is as true now as it was a decade ago. And my book aims to change some of that.
The F-Word is a 101 guide to funnel optimization for solo founders.

Is this for me?
It could be. Are you a solo(ish?) founder?

People running a one-man-show (or two-men-show) don't always have the background for running successful optimization programs. And they rarely have the time for that.
They do possess a scrappy approach and strong cross-functional ability – they run the show themselves, after all.
Because of that, they don't necessarily need to run the whole optimization program themselves. They need to understand the moving parts and have a framework – they'll take it from there.
Get access now

Since 2015, I’ve been identifying and fixing conversion killers full time.

I delivered revenue and conversion improvements to businesses across Europe, North America and Australia. I’m yet to see a website where I couldn’t move the needle.

Can’t find the answer you’re looking for? Email [email protected] with your question.

Is this a one-time fee or a recurring subscription?
This is a one-time fee. You will only be charged once.
How long will I have access to the content?
You will have unlimited lifetime access to the content. You can use it any time at your own convenience.
What happens if I'm not happy with my purchase? What is your refund policy?
We have a completely risk-free refund policy. If you're not happy with your purchase for any reason, you can get a full refund within 30 days of your purchase. Just email [email protected] with the email address you purchased with and your receipt number.

Ready to dive in? Get instant access right away.